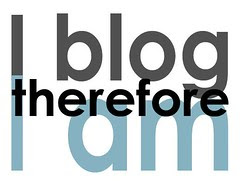 And you'll hear people say every now and again that blogging is dead. But that's nonsense. How could it be when you have just started? Enjoy!
Posted by Unknown at 01:15 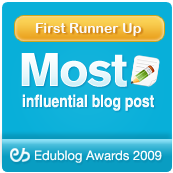